For the last few years, we have done “Aways Remembered” on 9-11, we will repeat that workout this Saturday. Today I want to highlight the hero workout “Tillman”

Patrick Daniel Tillman (5.6.76 – 4.22.04) was a professional football player who left the National Football League and enlisted in the United States Army in May 2002. He joined the Army Rangers and served multiple tours in combat before he was killed in the mountains of Afghanistan. He was a recipient of the Silver Star, the third highest honor in the military, and a Purple Heart. Pat is survived by his wife Marie. He is also remembered through the foundation named in his honor; the mission being to inspire people to make positive changes in themselves and in the world around them. 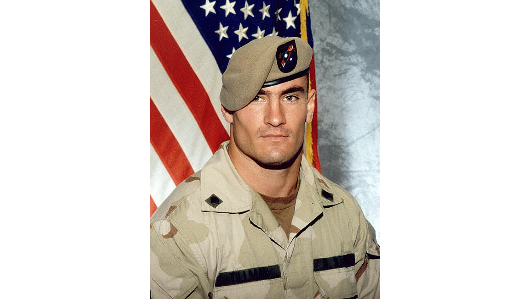 7 rounds for time of:

Rest 45 seconds after each round

What is a Gasser?